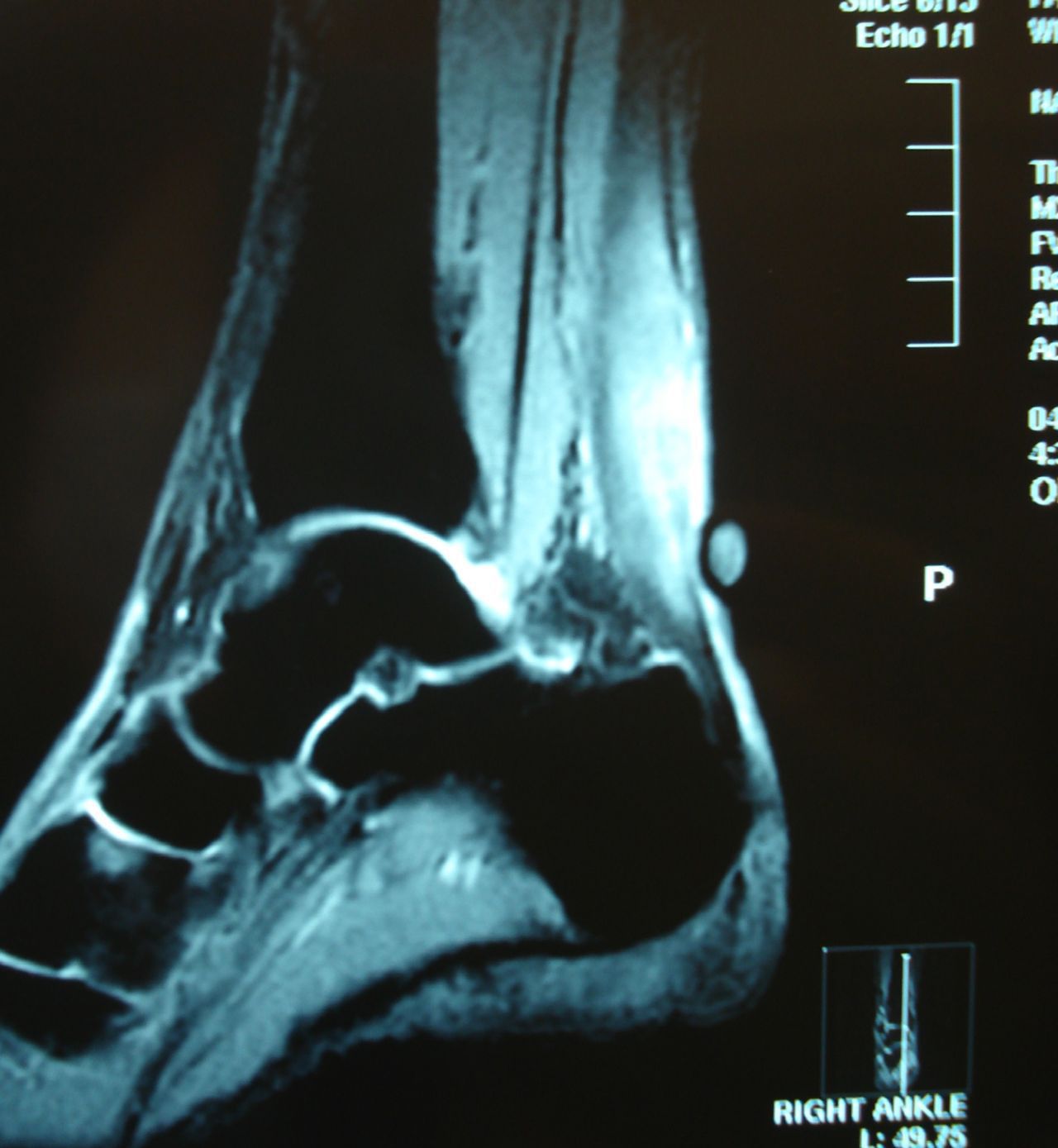 The shoes with the toes cut into them, some refer to them as “those toe-shoes” or the “barefoot shoes.” Officially known as the FiveFingers from Vibram, new studies have come to show that using these shoes for running has a higher risk of resulting in foot bone injury than traditional running sneakers.

In a ten-week study published in Medicine & Science in Sports & Exercise, researchers found that 10 out of 19 runners who switched from conventional runner shoes to Vibram’s FiveFinger shoes showed signs of acute to serious bone injuries of the foot.

The study was conducted in Utah among recreational runners who had never used a pair of FiveFinger shoes. One group was instructed to continue runner as normal, with their regular sneakers, while another group did the same thing, but slowly began to incorporate the use of the FiveFinger senakers into their standard, weekly running routine.

The runners followed the running routine provided on Vibram’s website for those new to running with FiveFinger shoes. Vibram’s transition plan sought to slowly make the runner’s feet adjusted to their shoes. The research found other results.

The researchers took MRI images of the runners’ feet to see if there were any effects on soft tissues such as tendons, cartilage, plantar fascia, etc. The subject’s feet appeared normal in that area, until they began examining the bones. The MRI indicated that there was increased swelling and fluid (known as bone marrow edema) in the bone marrow of several runners’ feet.

10 of the 19 runners showed signs of bone marrow stress, with 2 of these 10 actually having a full stress fracture in the foot.

The study supports the idea that while barefoot running can strengthen the lower legs and feet, lack of support and cushion on the arch, heel, and pad of the foot can increase the likelihood of bone injury. While this study was conducted over ten weeks (as per the instructions from Vibram), the conclusion of the research suggests that if one wishes to become a regular barefoot runner, the transitional period should be much longer than ten weeks and at shorter distances.