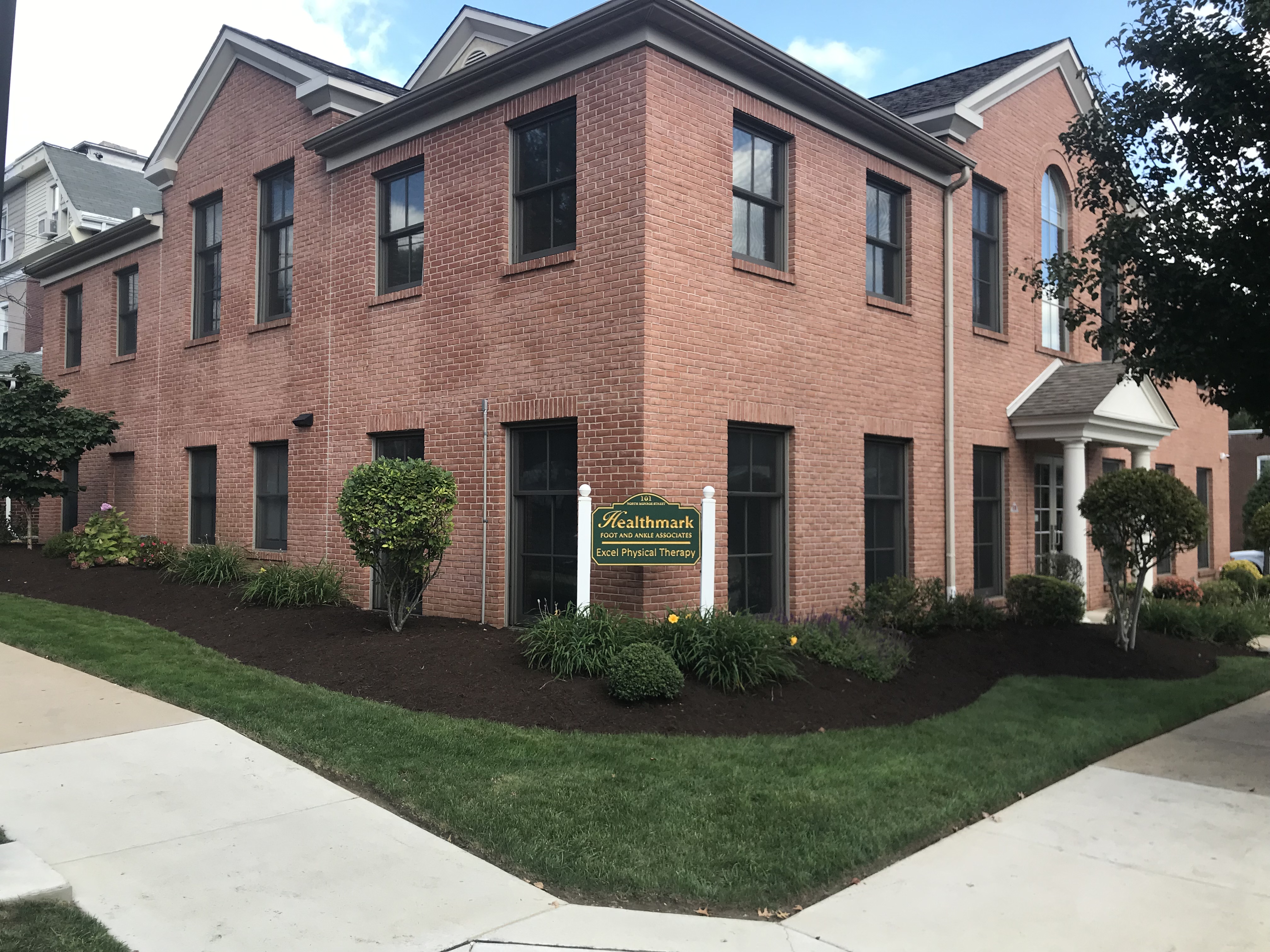 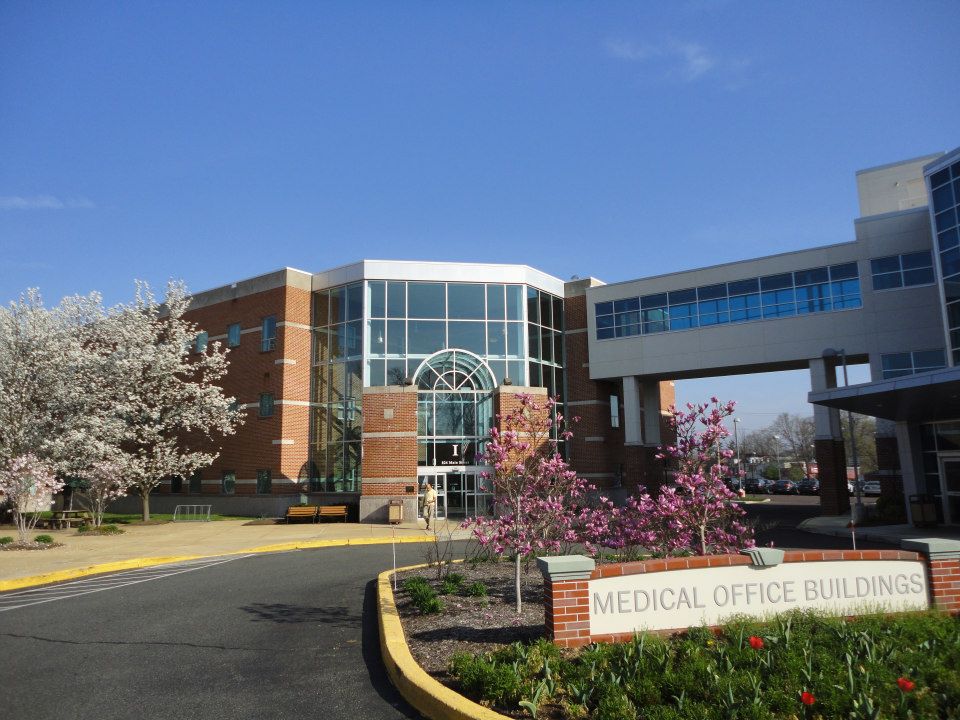 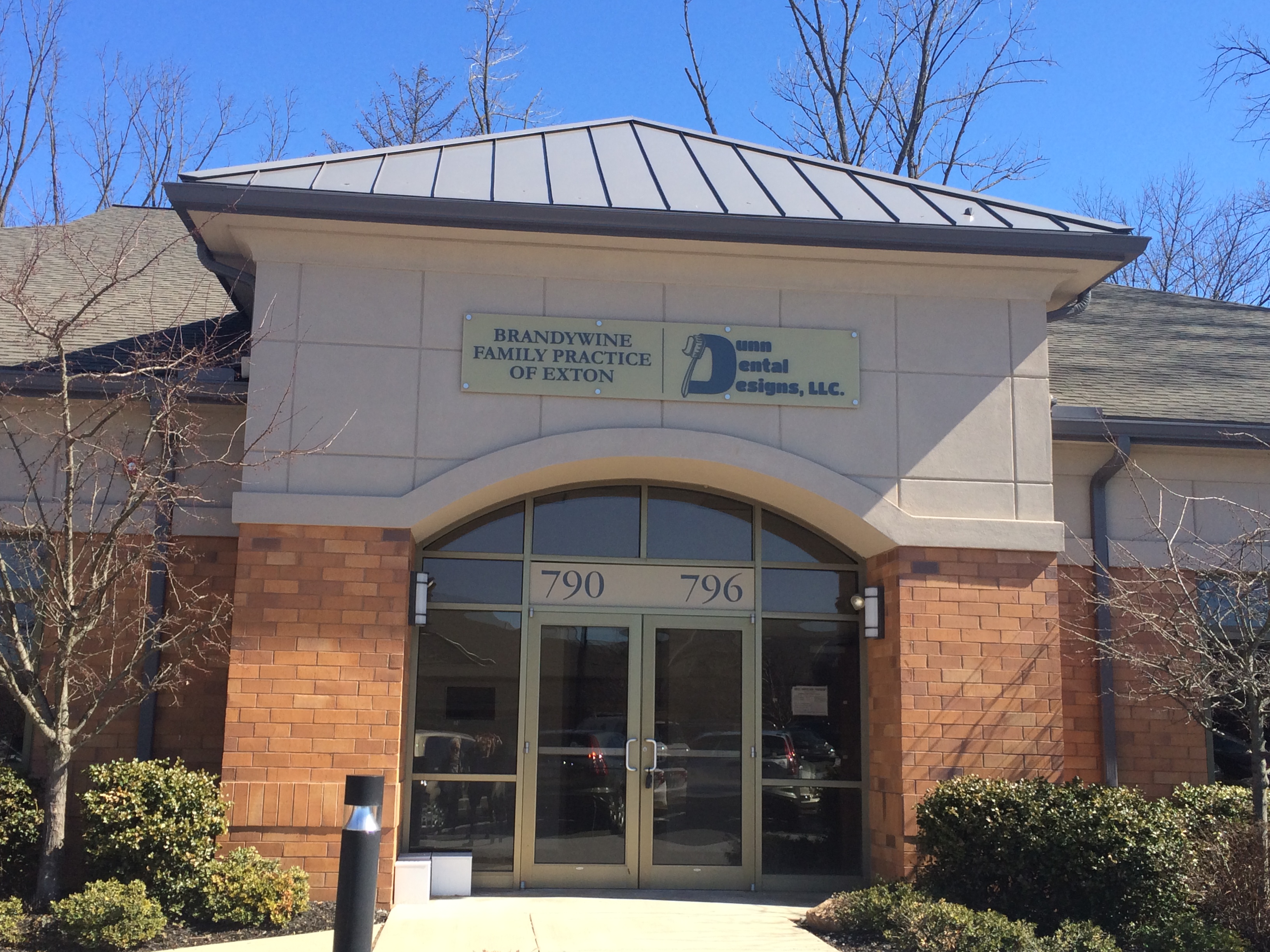 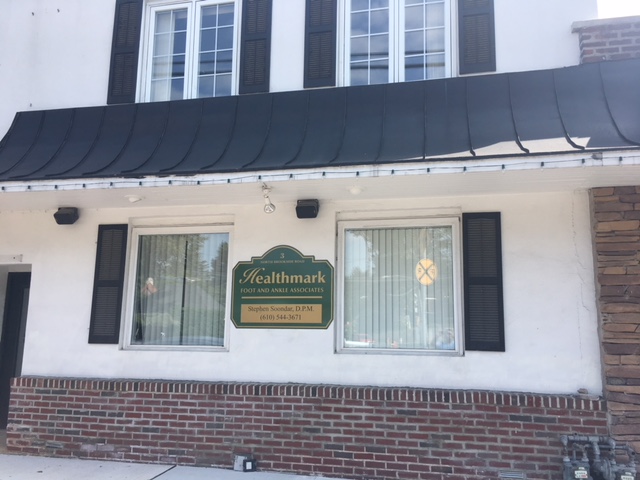 "They say breakfast is the most important meal of the day. Start if off right with a bowl of oats, the kind that The Three Bears wouldn’t have left behind for Goldilocks… because this is so much better than porridge!" -C. Martgreen 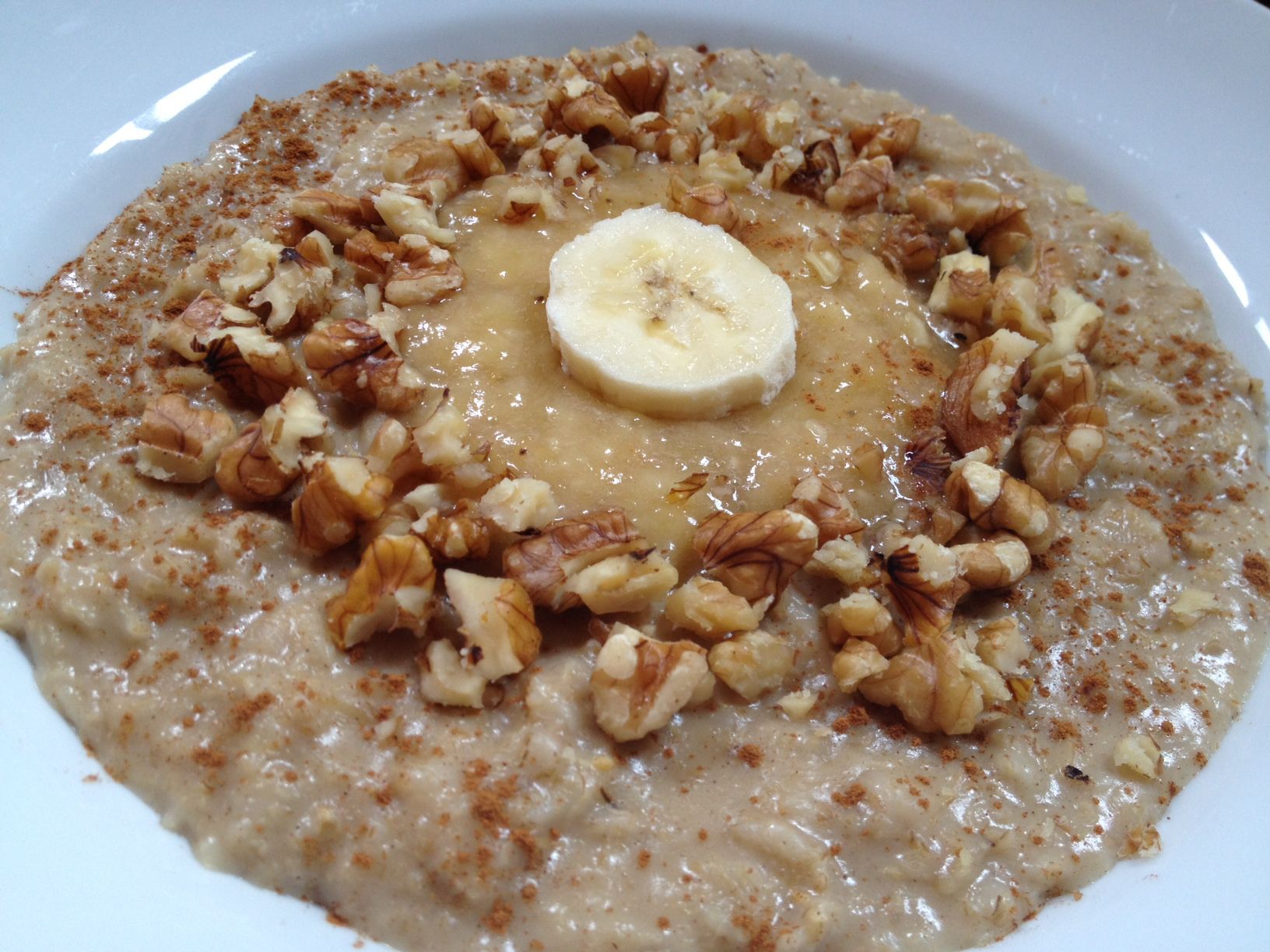