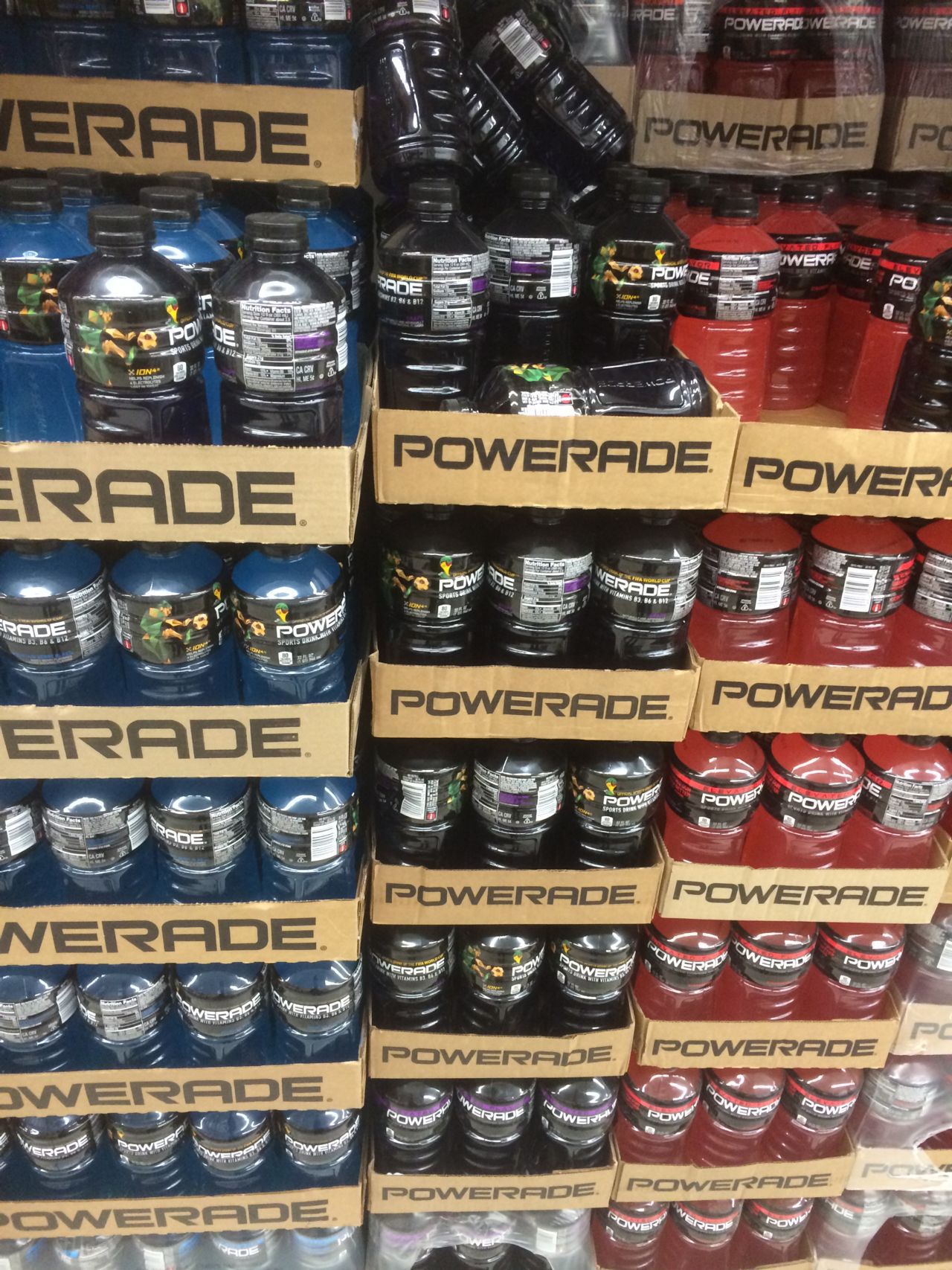 The Coca Cola Company announced on Monday that it would be removing one of its controversial flavor stabilizers from several of its drinks. The ingredient brominated vegetable oil (BVO) is a mixture of plant derived substances that allow for flavors to be distributed equally during processing and while in the container before consumption. The substance is also used as a fire retardant, commonly found in fire extinguishers and other mediums to help stop the spread of fire. BVO has been banned in Europe and India, but exists in other countries. Studies have shown that excessive consumption of beverages with bromide salts and BVO can result in headache, fatigue, ataxia and memory loss as well as acute nerve damage. The types of chemical ingredients in beverages and soft drinks is a common concern for those suffering from obesity and diabetes. This recent move by Coca-Cola and by PepsiCo earlier this year has raised concern among many to question what exactly is inside the soft drinks and energy drinks we consume. As research continues to discovery the health effects of sodas and sugary drinks, their effects on our health will slowly come to light.